You are here: Home / Marketing / Does Influencer Marketing Work?

According to a study by Tomoson, influencer marketing has an ROI of $6.50 for every dollar spent. Influencer marketing statistics seem to add up pretty quickly, but how do you know if this is the right strategy for you and your business?

The proof is always in the pudding, and sometimes the best way to learn is via real life examples.

Pedigree took influencer marketing to a new trending level, combining a worthy cause with their brand. This is a flash of marketing genius since 90 percent of consumers said they would easily switch to brands that supported a worthy cause.

Partnering with influencers with pets, they launched the “Buy a Bag, Give a Bowl” campaign. This campaign encompassed a larger national campaign, which gave it legs.

Influencer content was spread over social media, video or vlogs, and blogs. They even suggested that their target audience buy Pedigree from Sam’s Club, since every bag bought there would result in a bowl of puppy chow for a dog in need.

The Pedigree and Influencer partnership was a match made in brand awareness heaven. Influencers drove more than 43 million impressions, over 62,800 page views, and boosted Pedigree media value nearly one and a half times.

The campaign netted 9,300 blog engagements too. It certainly goes to show that even name brands can benefit from influencer marketing.

Mencap wanted to boost awareness for their cause while giving people with learning disabilities a voice. They partnered with social media influencers and launched their #HereIam awareness campaign.

Social media influencers involved in the campaign, like twins Niki and Sammy, posted and tweeted the #HereIam message while wearing shirts with “Here I Am” printed on them.

With just 43 content items posted across social media channels by social influencers, Mencap raised awareness to the tune of 10 million. The video content went viral with 780,000 views, and influencers drove more than 20,000 likes for the cause.

This influencer marketing campaign gave those with learning disabilities a voice, and gave Mencap a future voice on social media as well.

Hulu, another brand name used the power of influencer marketing to promote a new show called “Casual.” They also teamed up with the online lifestyle brand Thrillist to drive the campaign home.

In true Hulu entertainment style, they partnered with celebrity influencer, Andi Dorfman on “The Bachelorette.” At an event promoting the new show, Dorfman fed her following with social media posts like #keepitcasual and #casualhulu. His posts were later repurposed by Trillest to compliment the influencer campaign. 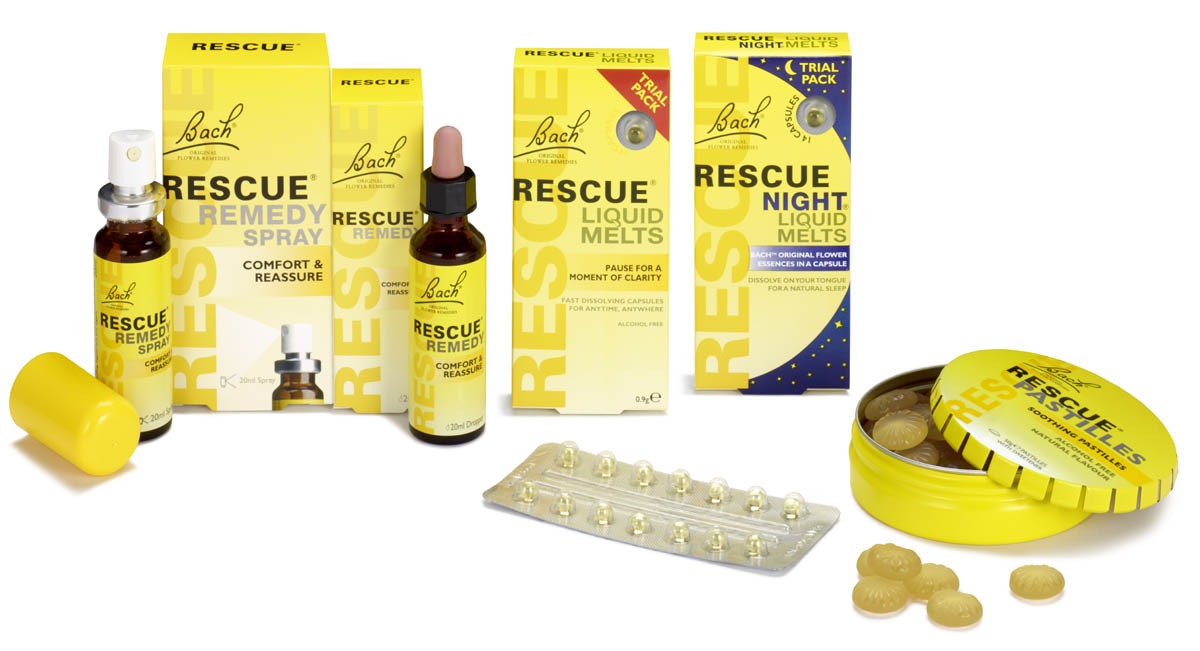 In an effort to promote their natural wellness products, RESCUE wanted to boost brand awareness by driving traffic to their products and trials. To make this happen, they decided on a “buy one, get one free” coupon to build chatter.

RESCUE’s influencer marketing strategy consisted of having influencers promote via personal stories on how to relieve stress with the included coupon promotion.

The ROI on their influencer investment certainly relieved stress for the company’s marketing department. They netted 133 million social media impressions with a CTR of 6,000 to the coupon site.

The results also increased their Instagram following by 258 percent. And led to a #4 Twitter trending ranking during the influencer campaign too. 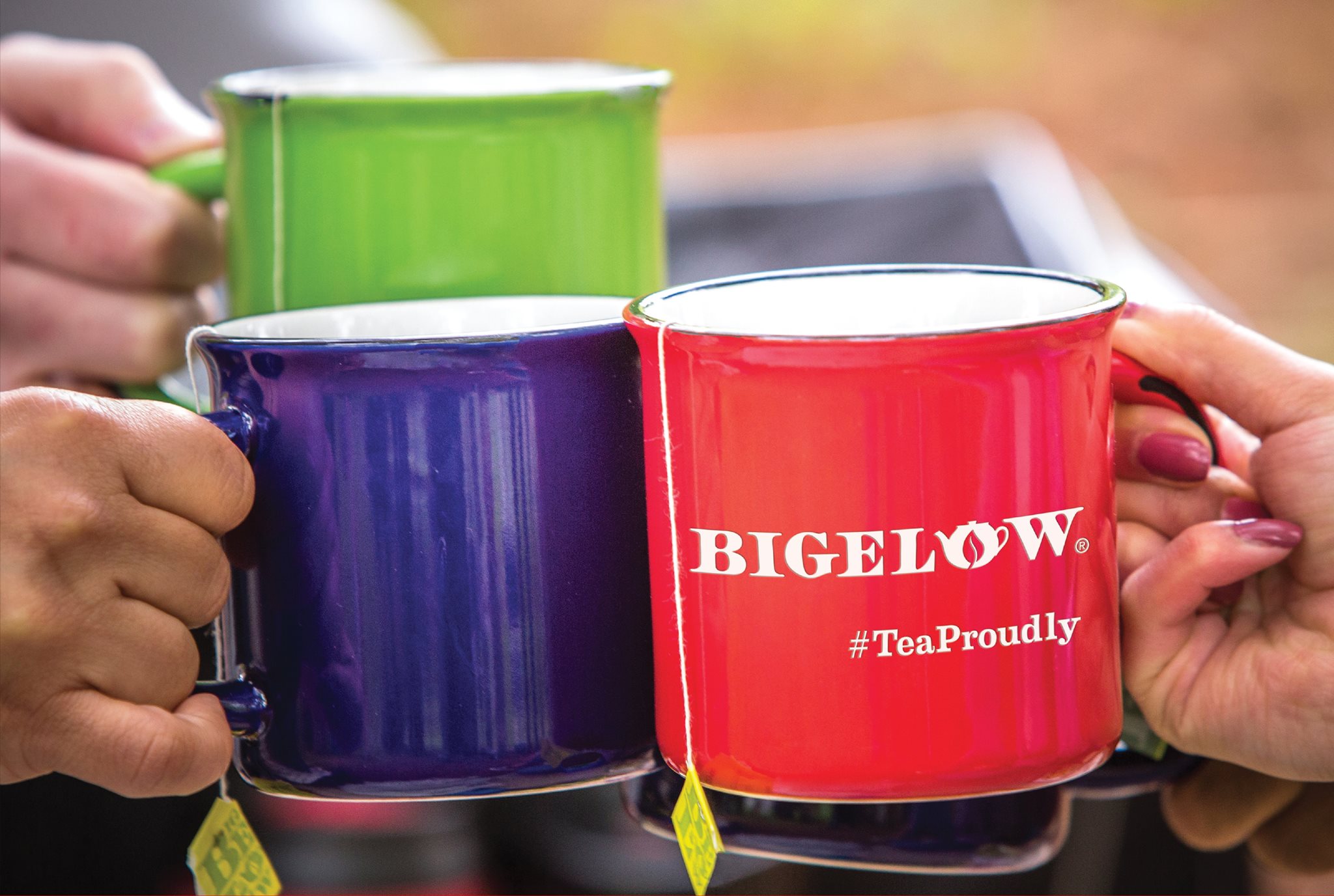 Bigelow Tea wanted to bring healthy living to the people by promoting their products. They partnered with influencers who shared a passion for health and those who also had an emotional appeal to their followers.

Some influencers, like blogger Ashley Thurman of Cherished Bliss shared her very own Bigelow Tea ice tea recipe. The combination of DIY influencers large and small made a big impact on sales.

Bigelow Tea saw an 18.5 percent boost in sales during their influencer campaign. They drove 32,000 blog engagements from sponsored posts as well. The success of could be attributed to the seamless nature in which the products were slipped into influencer content. 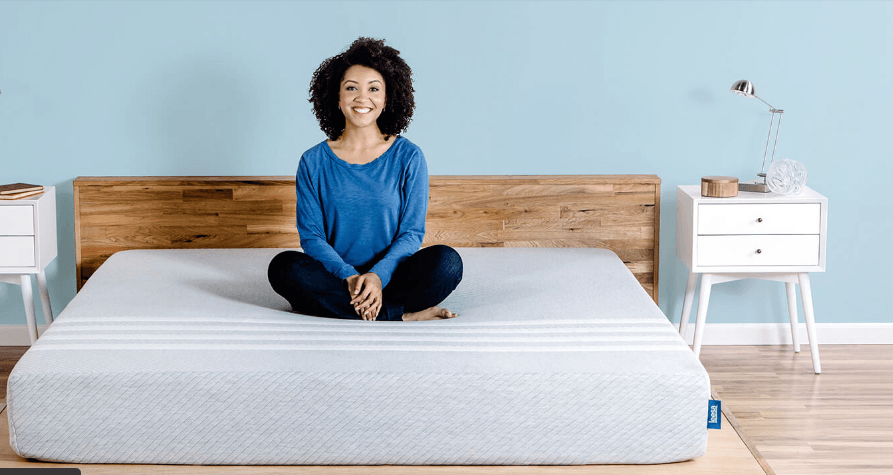 Leesa.com, a direct-to-consumer mattress company, wanted a big boost in brand awareness by building rapport among their target audience. Naturally, as an online retailer, they understood the value and power of customer reviews.

Partnering with micro-influencers they focused on engagement rather than following. This was certainly a winning tactic. They also gave influencers the freedom to be creative and really pushed the need for authentic, unbiased reviews.

This influencer campaign alone drove over 400 online mattress sales with a CTR to the Leesa.com landing page. The key point in this influencer marketing strategy was the company’s ability to embrace relevant influencers who had a highly-engaged community behind them.

In an effort to promote their 2016 men’s clothing summer collection, Bonobos went the social media, digital marketing influencer route. With the launch of their #BetterThanAC campaign, they partnered with influential videographer and photographer Foster Huntington.

Huntington showcased the Bonobos brand in a collage of summer outdoor fun. This type of marketing strategy could have backfired due to the overly promotional aspect. The photos, however, were crafted with a seamless touch that kept influencer and brand separate.

The Bonobos influencer marketing campaign netted over 5 million impressions with over 68,200 social shares, likes, and post comments. Partnered with an influencer that kept the marketing message natural and subtle, the men’s clothing company increased their overall engagement over three times.

Finding influencer moms became their focus since their following would be young moms in the target demographic. One of the influencers was Guiliana Rancic, a TV personality and celebrity influencer. Rancic was able to share her SmarTrike story with her fans, and it was a natural fit for success.

With the help of only three influencers, SmarTrike netted 76,000 likes, 486 comments, and 381 shares. Giuliana Rancic generated 20,000 likes alone. The overall success of the influencer marketing campaign can be measured in its reach, 12 million across multiple social media channels.

Gloria Ferrer, a purveyor of sparkling wines wanted to boost brand awareness and increase their product trial numbers. To accomplish this, they launched an influencer marketing campaign using #GloriousBites as the buzzword for their appetizer photo contest.

Their list of influencers ranged from recipe whizzes to lifestyle bloggers, and they took a personal tone when it came to Gloria Ferrer’s sparkling products. Audiences love a good personal piece, giving instant rapport to any product. The influencers were also very savvy, naturally weaving Gloria Ferrer sparkling wines into their content.

The influencer marketing campaign was certainly one to pop a sparkling wine cork over. Influencers generated over 44 million social impressions. Their appetizer photo contest also drove 2,300 to the contest landing page. Like pairing sparkling wine to the perfect appetizer, the influencers positioned the products in a natural way, giving it ownership.

Bob’s Red Mill wanted to boost brand awareness encompassing their non-GMO unprocessed cooking products like flour, cereal, and oats. Understanding the power of a relevant influencer marketing strategy, they partnered with influencers in the cooking and baking realms.

They also emphasized the need for influencers that shared the company’s passion for healthy organic ingredients. Using Bob’s Red Mill products, bloggers like Jenna of Eat Drink Pretty whipped up recipes for their followers to try at home. The company also launched a holiday themed Twitter party to get people talking about their products. 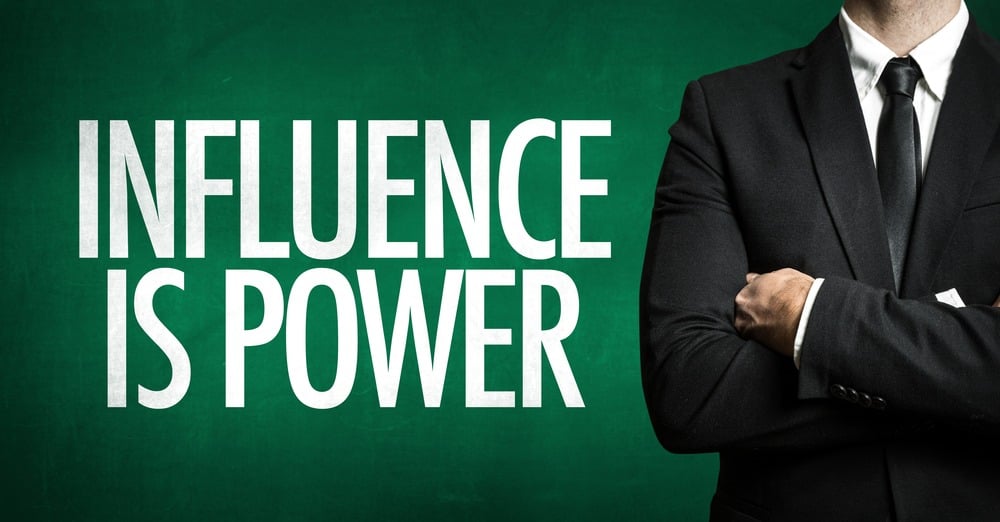 Statistics are always fantastic when deciding if an influencer marketing campaign is right for you and your brand. But the following case studies further illustrate the true power influencers wield. From niche companies to brand name corporations, influencer marketing is a powerful asset you can’t afford to ignore.

How to Measure your Influencer Marketing Campaigns
Next Post: Why You Need Influencer Relations Marketing Now